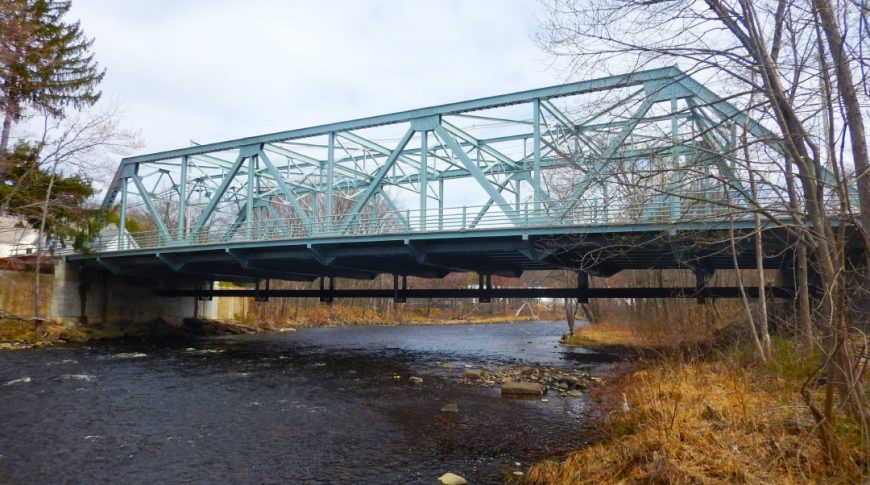 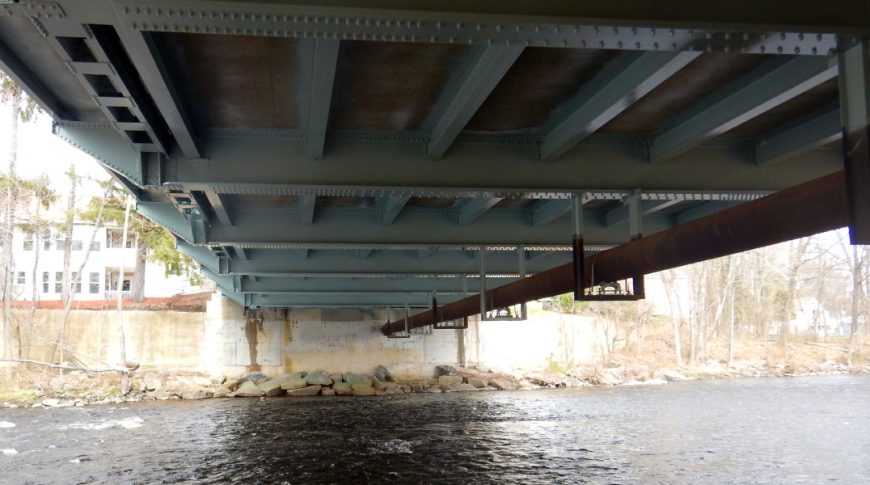 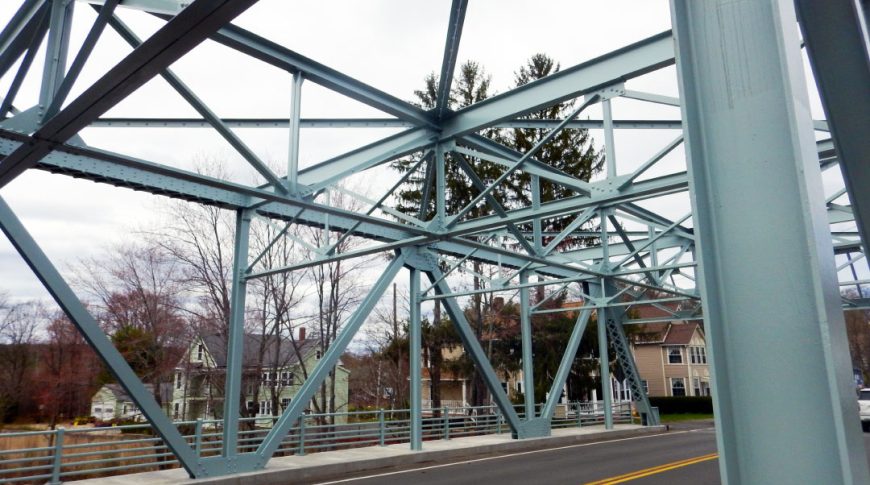 Bayside Engineering has been providing bridge engineering services to the Massachusetts Transportation Department since our inception. We have consistently maintained numerous separate open-ended contracts with MassDOT for over 30 years, including bridge inspections, ratings, emergency repairs, rehabilitation and replacement.

Following a bridge failure in Lee, Massachusetts, which received a notable level of press coverage, Bayside was called upon by MassDOT to perform emergency inspections of approximately 20 similar arch bridge structures at various locations statewide. Bayside Engineering completed the emergency inspection on-time and under budget.

Bayside Engineering’s bridge inspection, inventory, rating and cataloging for MassDOT has continued steadily over the past 30 years and has included  bridge structure inventories, ratings and analysis on over 3,000 bridges. Many of these bridges also require a field inspection to verify conditions of the structure as needed to update the inventory and rating. These inspections include developing a structural analysis model for each bridge using the latest MassDOT-approved structural rating software packages to build an engineering database in order to automate future ratings and the issuance of overload permits.

Bayside Engineering is considered to be one of MassDOT’s bridge rating experts using the latest software packages. As such, we have conducted several training seminars for the MassDOT Bridge Section personnel and other MassDOT consultants. Due to our extensive experience and understanding of the software utilized for all of bridge ratings performed, Bayside has also maintained an excellent working relationship with the software developers helping them improve their respective bridge engineering and rating software with each new upgrade release.