Rehabilitation of I-290 Viaduct – Worcester 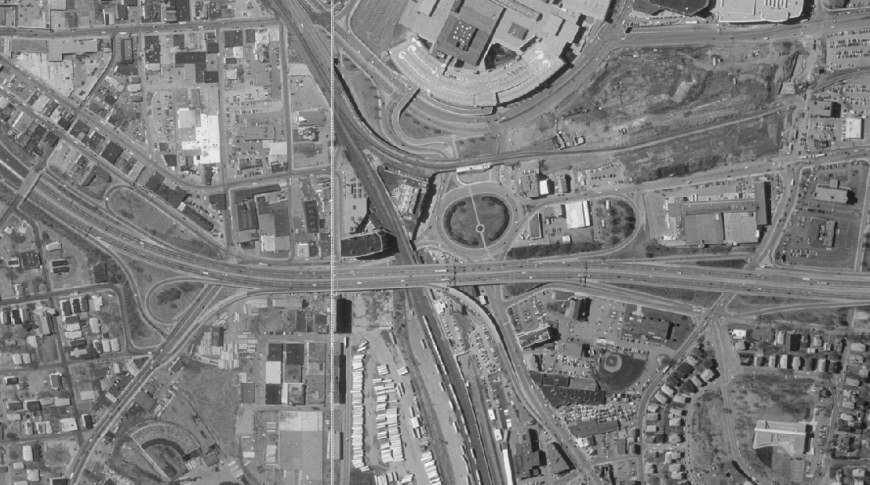 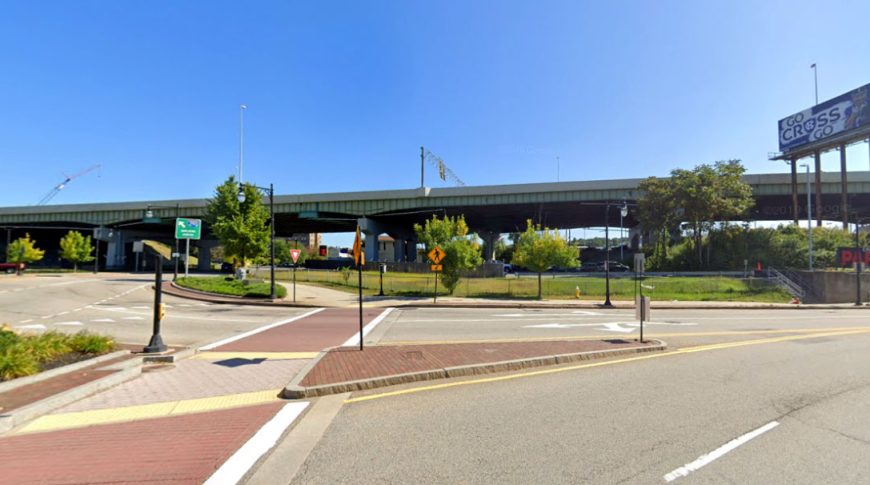 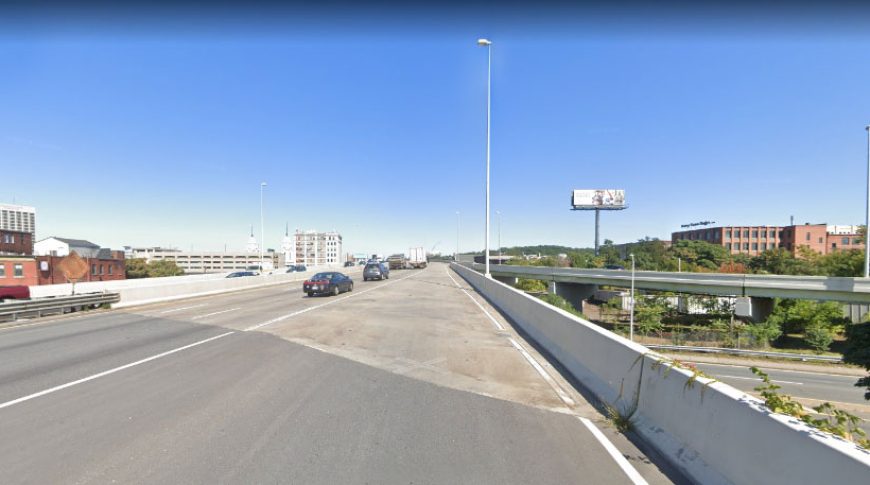 The expansion joint repairs involved replacing the existing joints with new strip seal expansion joints and ride over joints. The bridge drainage rehabilitation included complete replacement of clearances and tie in to the existing street drainage system below the viaduct. Due to cracking and spalling of the concrete piers and abutments from the leaking deck joints, substructure repairs were completed to prevent any further deterioration. Replacement of the electrical system was incorporated into the project due to the poor existing condition of the system and involved replacing conduit, wire junction boxes and the resetting of each light standard with new wiring, luminaries and bulbs.

Design and construction difficulties included maintaining all lanes of traffic on this critical, heavily traveled downtown Worcester viaduct throughout construction.